Are You In Love?

Are you in love?

It’s not a question I expect to hear while kicking it around at a street festival. But it was asked of me by the girl applying a (temporary) Celtic cross tattoo on my forearm at Chicago’s Pride Fest. I was taken aback a bit and wanted to know why she asked. It turns out she was unfamiliar with the Celtic imagery and thought being in love was tied into it. And something else about “the vibe” I was giving.

“Not right now,” I said. “But check back with me later. There are a lot of beautiful women here.”

Are you in love? It reminded me of the time I attended a party on Chicago’s north side. There I was introduced to the lovely Katarina, a fantastic kisser who played violin for a goth band. Her first words to me were, “Are you brilliant?”

“Then come sit with me,” she said. “And maybe we’ll dance later.”

It also reminded me of a time in high school when I told a close friend of mine, Sophie, about a girl I said I was falling in love with. It was at a party, and Sophie, in a seductive, somewhat drunken fashion, replied: “When did I give you permission to fall in love?”

Here are a few pics from Pride Fest. 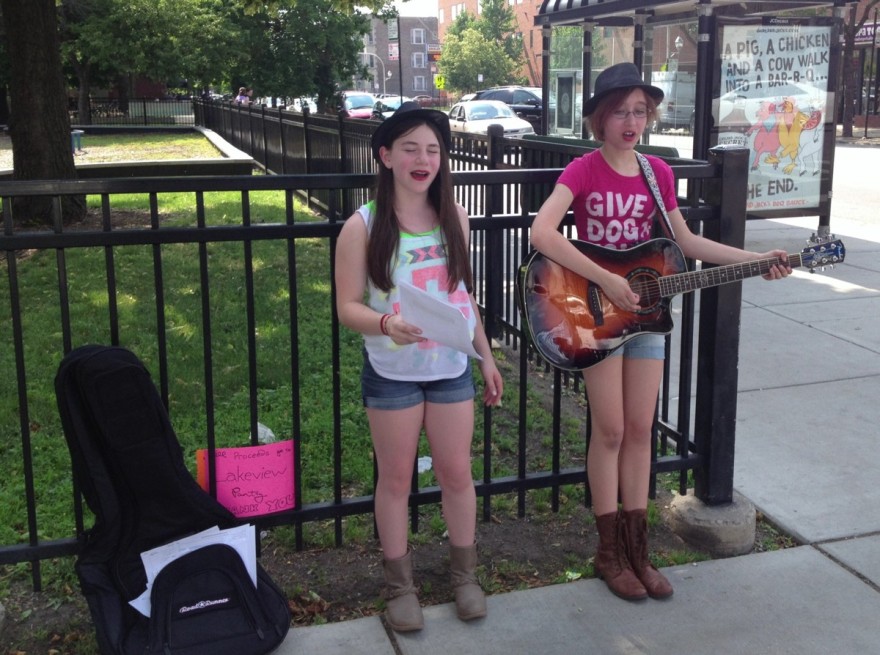 These girls call themselves The Black Fedoras. They were playing near the fest entrance with donations going to something involving animals. Who knows, the one with the guitar could be Chicago’s next Liz Phair or the duo could become another Veruca Salt. 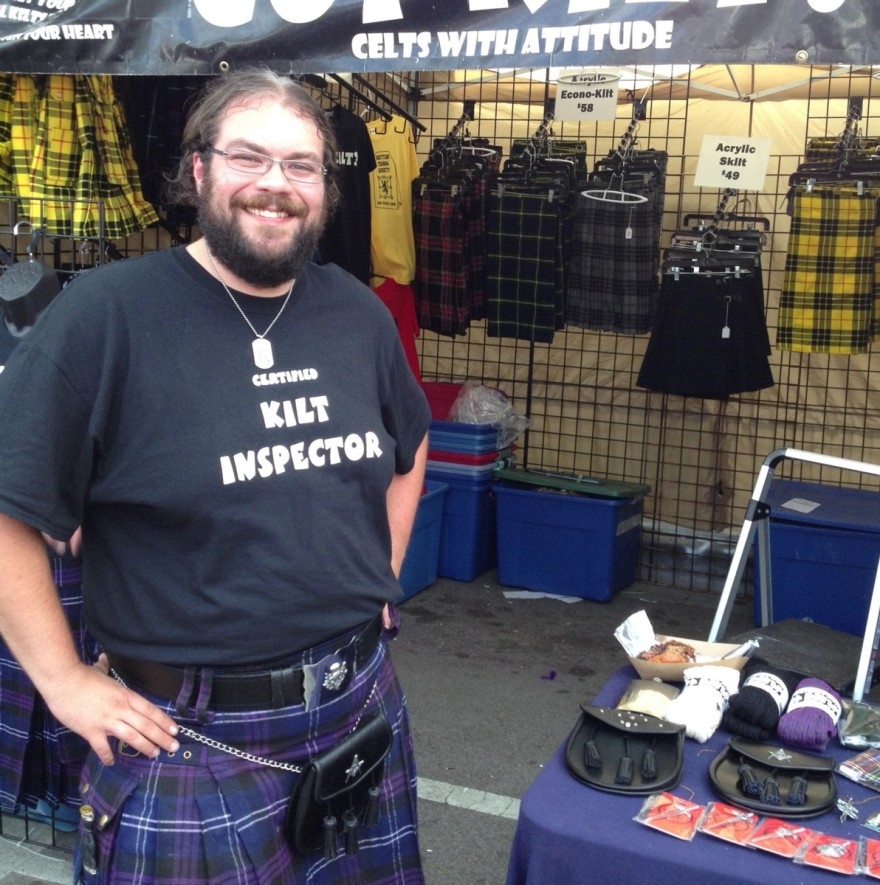 Don’t see a lot of these at non-Irish/Scottish fests. Got Kilt? Celts with Attitude is based in Detroit. 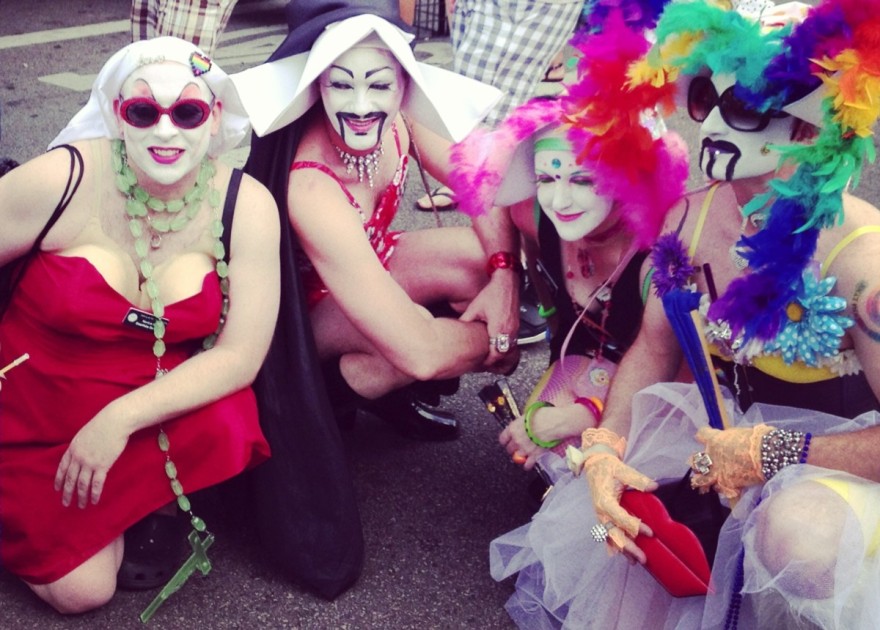 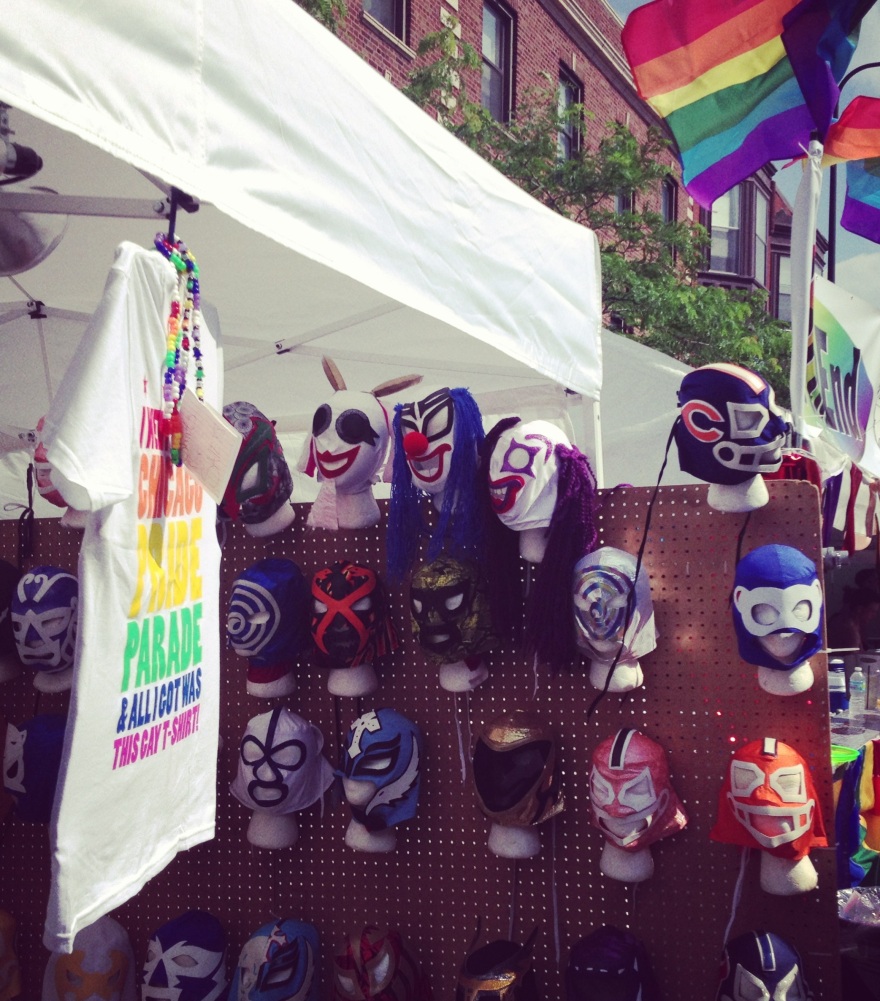 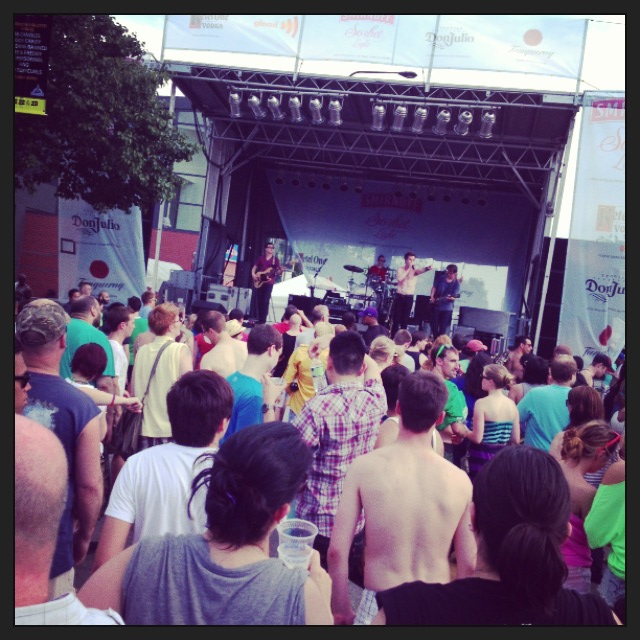 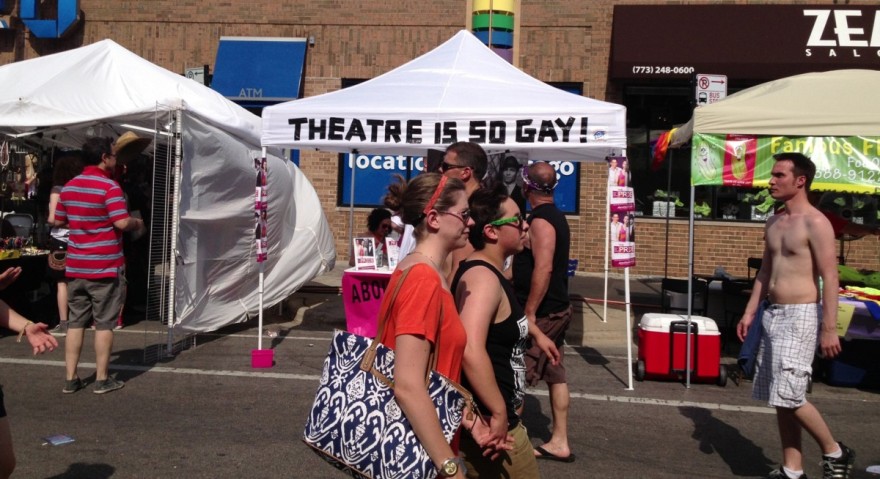