Like I promised…inspired by Anna Kendrick’s “touch” scenes from 50/50.

Anna Kendrick and her magic touch…

Those little scenes resonated with me…I’m posting a few personal experiences of “the touch.” It’s a rare time you’ll see something semi-sweet here.

Angela’s her name – I’ve mentioned her before. We dated briefly but mostly she was the “I’ll always be your friend” type. Once we were going on break together and I was complaining of a cold or something, or having a sickness and swollen glands. Angela started touching around my neck to see. I quite enjoyed it so like the Indiana Jones/Marian boat scene in “Raiders” I told her to check “here, or there…maybe here” on my neck. It made me feel better.

Another Angela highlight: in the back office, when she rolled up her pants and allowed me to massage her bare, skinny calves.

Most of these are of the “unrequited” variety – maybe that’s why they’re memorable. It never went any further.

Another time was someone I also had strong feelings for. She stopped midway during a conversation we were having to wipe something away from my eyelashes. “That’s what friends do,” she said. There were also a few nice cuddling moments on the couch while watching movies.

I remember it like it just happened. She would never in a million years recall that, I guarantee you.

I was working on a project with a group. I was sitting down when a gal I had an absolute mad crush on came up behind me and gave me a strong hug “hello” from behind. It involved her head on my shoulder while her face pressed against mine. That was amazing. Sounds crazy but I never forgot it. There was just something about it.

I even have a celebrity example. Once I met Milla Jovovich and having her arm around me during a photo opp. is something I won’t forget. Her skinny hipbone was magical in my grasp. 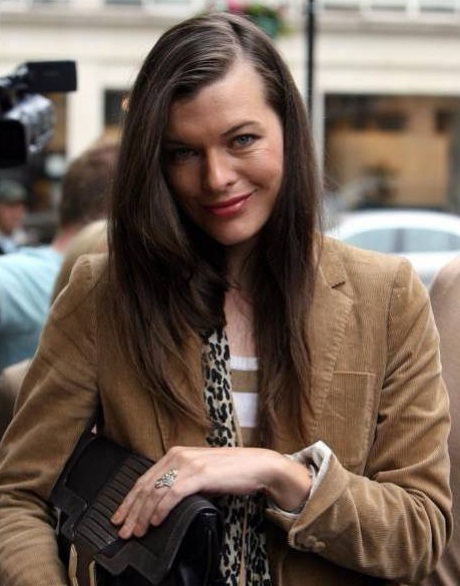 That’s it for now. Time to go back to thoughts on unbridled drunken kisses and awkward but passionate sex.