The Prettiest Mayor in the World

Approximately 71 miles from Lottie’s Pub in Chicago’s Bucktown neighborhood where I’m typing this is a city in Northwest Indiana called LaPorte. It’s high school team’s nickname is the “Slicers.”

And it’s led by the prettiest mayor in the world. At least that’s what my friend Aidan calls Mayor Blair Milo. And after doing some research, I have to agree. Aidan’s work sometimes take him from the city across state lines and through the snow belt of Indiana. A recent stop in Laporte had him discover who their mayor was. “Not your typical, doughy white dude,” Aidan says. “She looks more like a college coed who stars on the volleyball team. I know girls her age who are doing keg stands at Wrigleyville parties. This chick’s a freakin’ mayor.”

Adding to the “wow” factor is that she’s a U.S. Navy veteran. 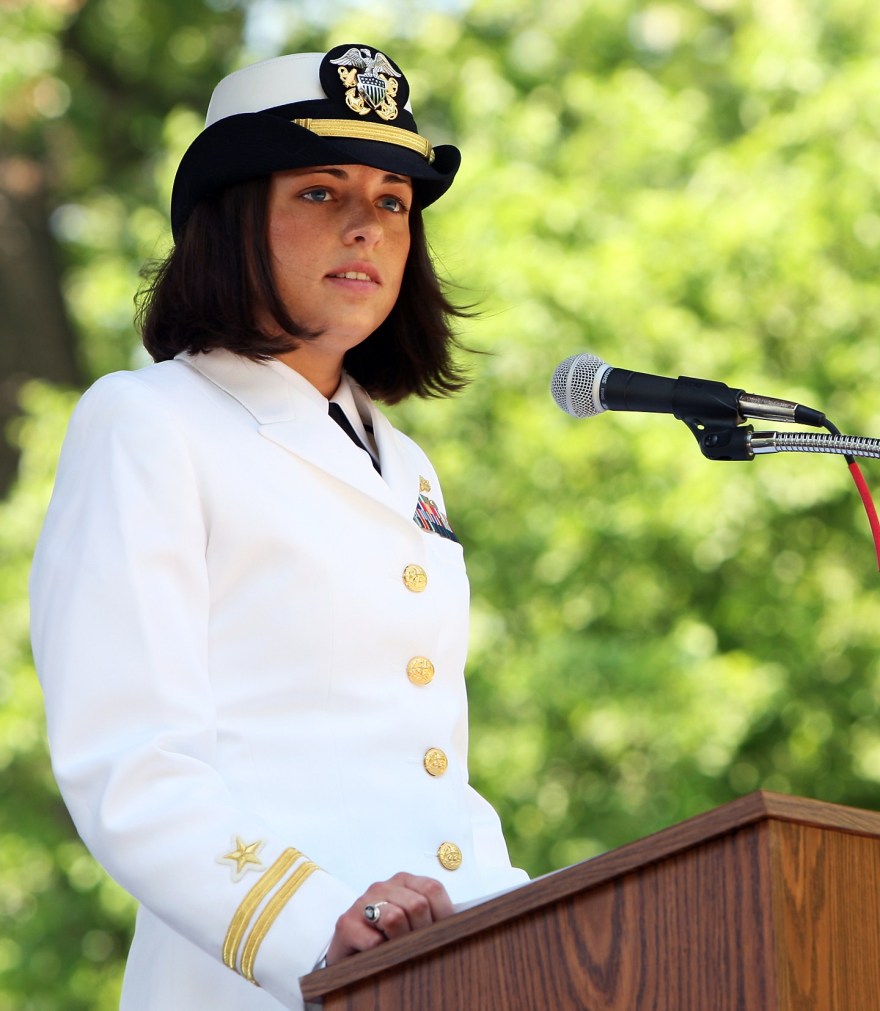 Now there might be some mighty attractive (and smart) city leaders around the world but off-hand I don’t know of any and I’m not about to look it up. If you find/know of one feel free to send me some info.  I’m aware of someone like Queen Rania of Jordan, but I’m not counting royalty.