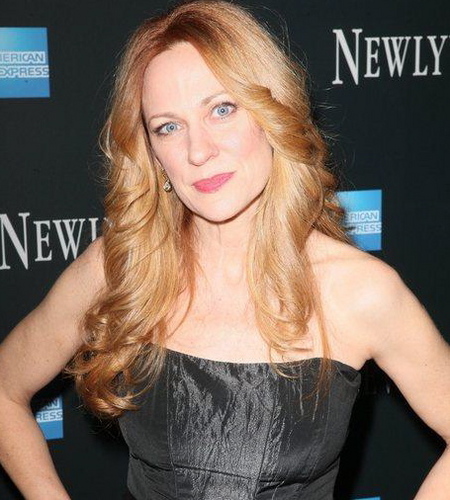 If you were to ask me to name my top five movies of the last couple years, I’d tell you two of them are the Edward Burns films Newlyweds and The Fitzgerald Family Christmas. These critically acclaimed gems were filmed in New York with pretty much the same cast, including the amazing Marsha Dietlein. I don’t  want to say she steals every scene she’s in because all the actors were great in them, but she kicks my ass and yours in these films. She was also in Burns’ Nice Guy Johnny and other stuff. But we’ll get into all that because she’s the next interview on The Dodgy. Look for it February 9 and find out what role she was up for in Burns’ She’s The One.

Marsha and matching PJ’s in “The Fitzgerald Family Christmas”

Also, we’re a little late, but we wanted to do something to honor Banksy’s recent residency in New York. We have a special “Dodgy” painting that will be left somewhere in the Wicker Park or Bucktown neighborhood. It will most likely end up in the garbage, ripped apart, or used as a wipe in a dog park. But we’ll see. More on this later.