It’s A Wonderful Life, Miracle on 34th Street, Grinch, Elf, Rudolph, A Christmas Story…how about a little something different yet keeping in the Christmas season?

Here are three alternative christmas films to consider this year.

The 1992 Keith Gordon film based on the novel and the story about German soldiers who want to surrender to an American intelligence unit in the snowy Ardennes Forest during WWII in December of ’44. 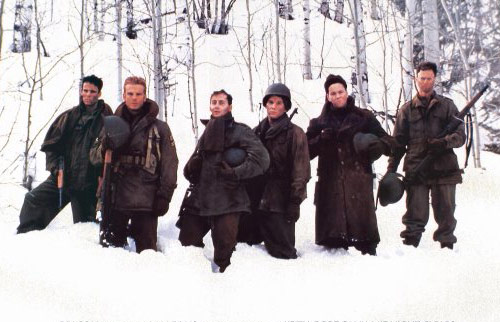 Seriously depressing adaptation of the Bret Easton Ellis novel. But it takes place during Christmas season in Beverly Hills and features a classic holiday party with the arse-busting seasonal song “Christmas in Hollis” by Run DMC and a busting version of “Hazy Shade of Winter” by The Bangles. 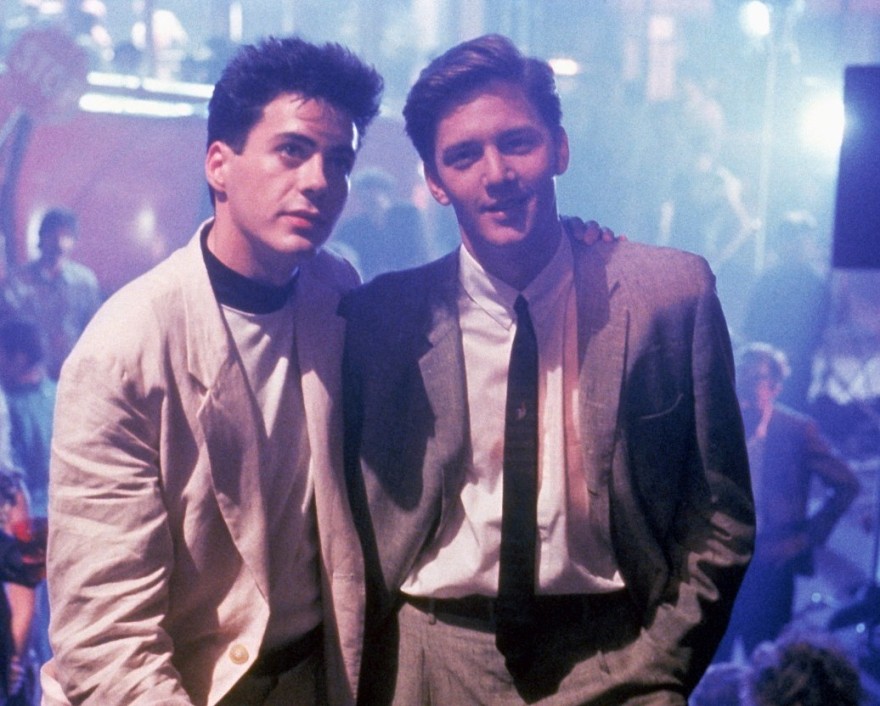 The second of Tim Burton’s take on the dark knight featured a Christmas setting – the opening scene consisted of the lighting of Gotham’s Christmas Tree and the Red Triangle Circus Gang bursting out of a giant gift-wrapped box and shooting up the joint. And Bruce Wayne and Selina Kyle discover each other’s alternate identities while dancing under a mistletoe.

And the Penguin. He reminds me of a more deranged, vile and disgusting version of Dickens’ Ebenezer Scrooge. 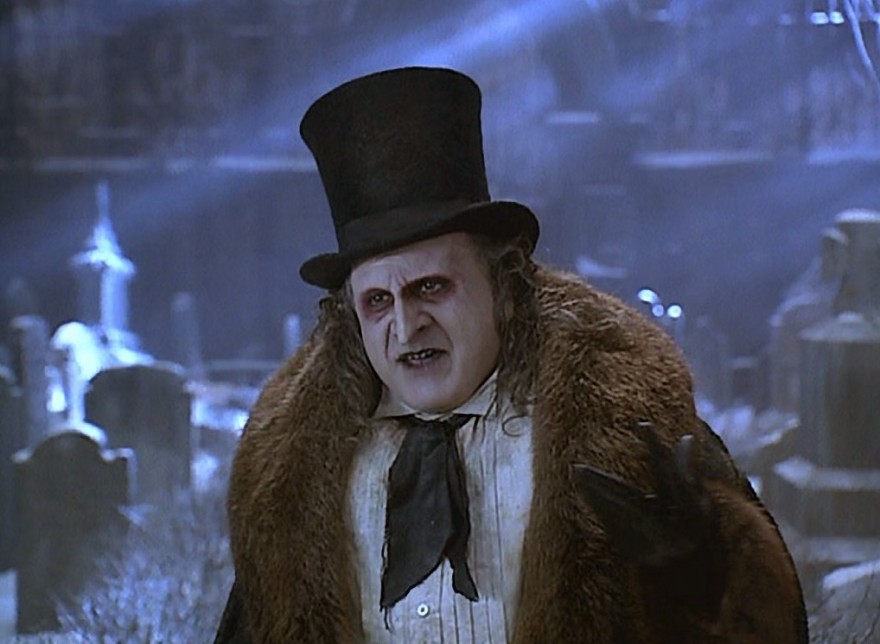 One of my favorite alternative Christmas films is the Marisa Tomei/Christian Slater classic Untamed Heart.  It takes place during a cold Minneapolis Christmas. I love the scene when Marisa wakes up to find a decorated tree in her bedroom and ogles it in her underwear (nice legs Marisa)!

There are a  few good Christmas songs in the film, especially Brooke Benton’s “This Time of Year.” A song that deserves more radio airplay. Just gorgeous, that one.

Filmed a few years ago in Chicago, this alternative Christmas film was directed by Michael Keaton who also stars with Kelly Macdonald. Like her Boardwalk Empire character, Macdonald’s “Kate” is Irish. She develops a relationship with Keaton’s hitman character after he helps carry a Christmas tree up to her apartment. And unappreciated gem of a film, even in Chicago.