A few pics from this weekend’s Chicago Comic & Entertainment Expo, or C2E2. Not so many words this post, just pics. The one at the end is from Reggies Music Joint, which was just several blocks away from the Comic Con. We were on the third floor, which is known as Reggie’s Trainwreck Rooftop Patio. Great environment but $6 for a plastic cup of Half Acre’s Daisy Cutter? That’s not a wreck, it’s a disaster. 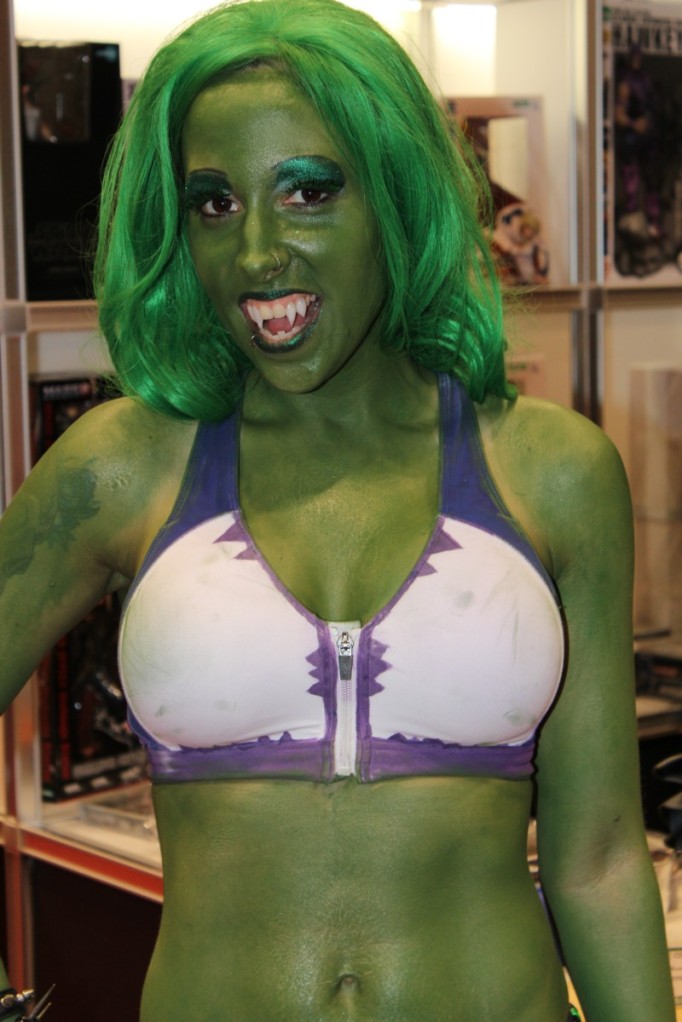 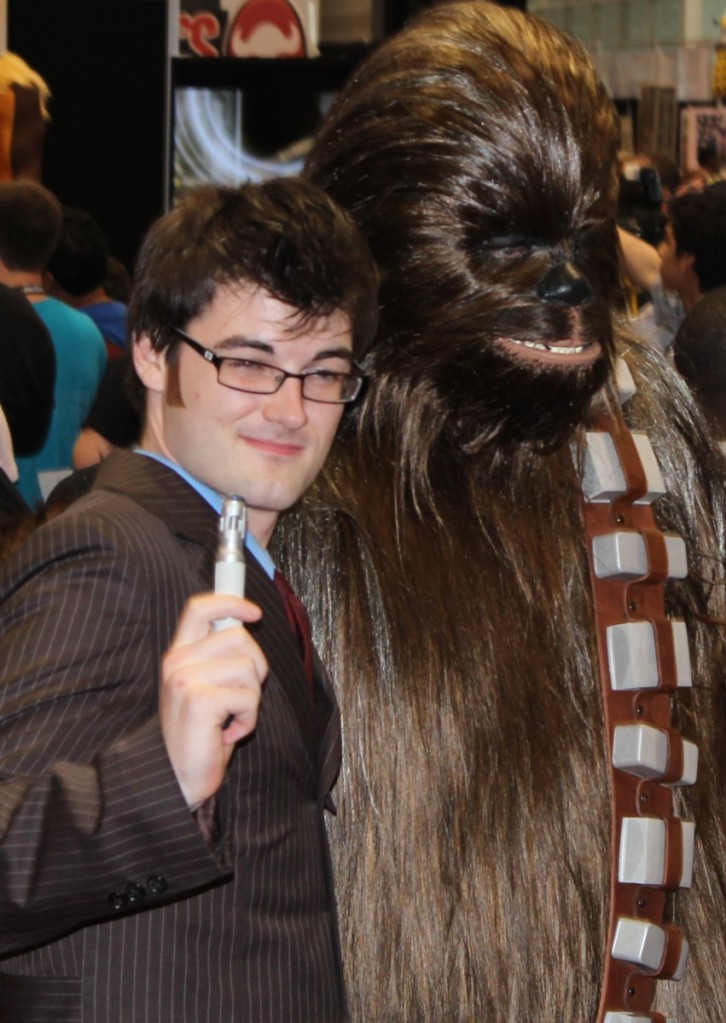 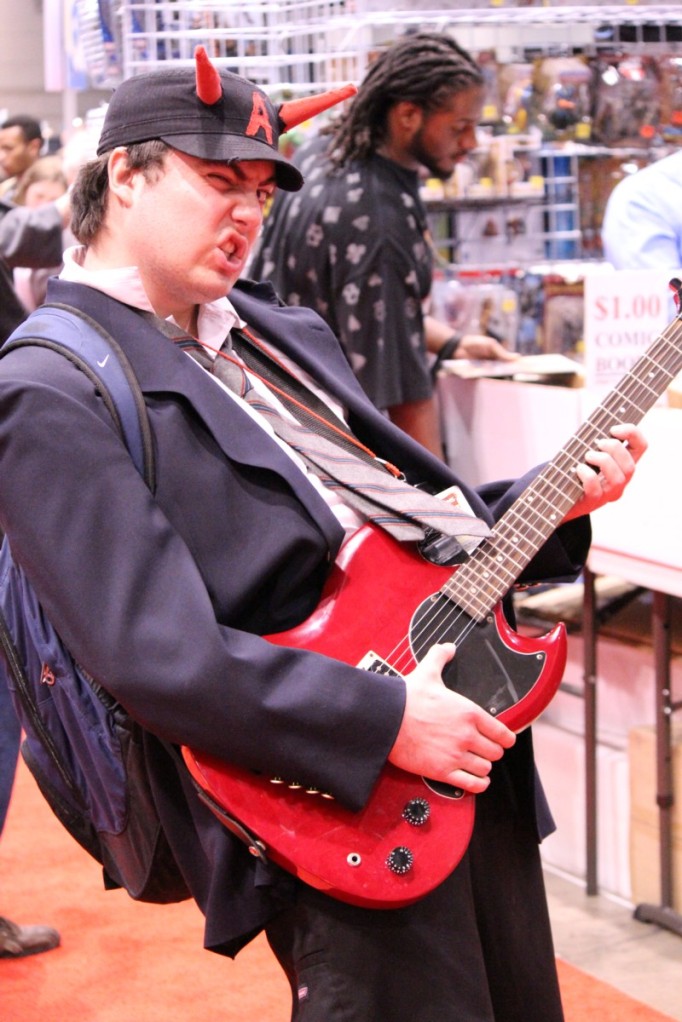 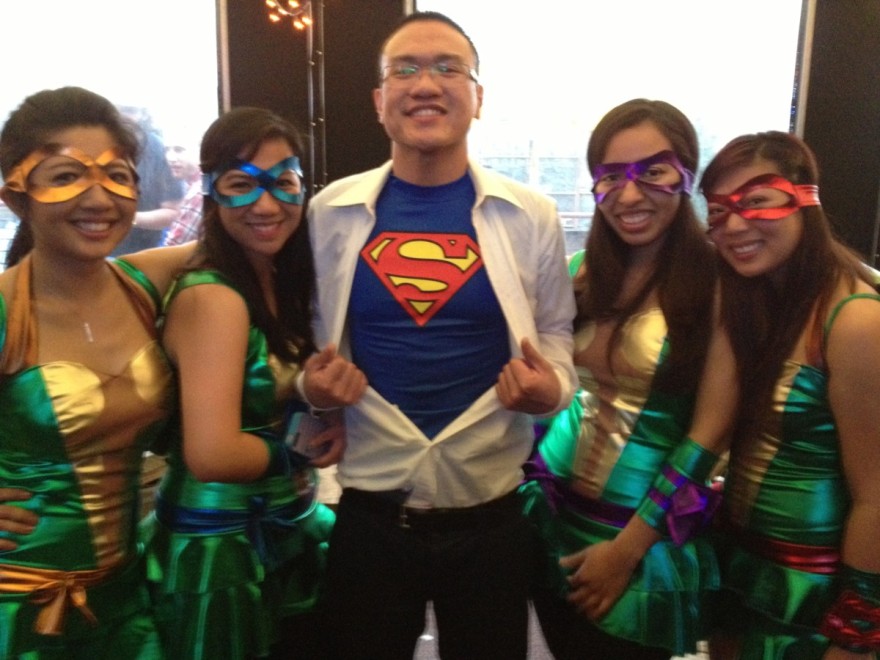