Women of the Year

The first annual Dodgy Awards honors three women of 2013 who made their mark with beauty, passion, talent, and in at least two cases, controversy. Other year-end awards in various areas are also featured. And so, here are the 2013 Dodgys.

The Women of the Year

Nadezhda “Nadia” Tolokonnikova of the all-female Russian punk activist group Pussy Riot was recently released from prison after serving nearly two years for “hooliganism.” Fellow Riot member Maria “Masha” Aloykhina was released on the same day. The entire lineup of the Pussy girls could have all been Women of the Year. (“Deranged Vaginas” – The Dodgy) 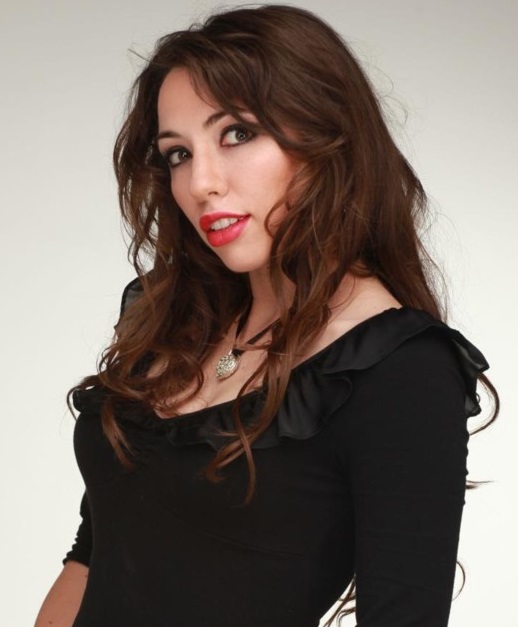 There’s a great line from M*A*S*H in which Hawkeye Pierce tells Margaret ‘Hot Lips’ Houlihan  that “you’re angry when you’re beautiful.” That’s kind of how I feel about Syrian Girl, also known as @Partisangirl. She’s described herself as a “Syrian patriot and Sunni Muslim from Damascus, anti-neocon, anti-NWO, anti-Zionist.” I believe her real name is Mimi Al Laham, and she’s become a well-known spokeswoman for peace in Syria. Her passion bursts through on her Twitter, Facebook, and YouTube accounts as well in interviews and at rallies. I requested an interview with her but have not heard back. I want to know what kind of music she likes, what’s her idea of a perfect date and if she drinks,  prefers beer from the pint or bottle? She must have another side to her. I scared of her, but in a good way.

Emma Gray this year became the first woman to win the Northumberland Sheepdog Trials League in its four-decade history. Gray runs a farm in Britain and last year published a book One Girl and Her Dog. That’s when she was dubbed ‘Britain’s loneliest shepherdess’ and was apparently looking for love. I believe she’s since found it, but if not, the prize for being named a “Women of the Year” on The Dodgy is a date with yours truly.

And Now The Rest Of The Dodgys.