The latest edition of The Asshole Book Club met in Aidan’s new apartment near Revolution Brewing.

Revolution is where I had my first date with Taby, a University of Illinois-Chicago student from Dubai. Taby – petite, pouty lips and a Middle Eastern beautiful mop of brown hair.

Our second date was the Asshole Book Club. Probably not the best move. But Taby seemed game and brought a book of French short stories. My book this time was Everyday Sexism by Laura Bates. Chicago reclusive author Clive Javanski brought a story he’s working on about a mysterious cult that hung out around both Chicago and Indiana’s lakeshore and mysteriously disappeared. He says it’s a true story.

Norm brought a pocket First Aid book and some papers with scribblings about his going-ons with friends of his that included a visit to something called the Immaculate Conception Men’s Club.

I’ve described Norm before. He looks like a fat monk who wears Farm & Fleet shirts.

“Sometimes we also go to the Brauhaus after bowling,” Norm said. “Gunter, one of the owners, used to bowl in our league. I know Gody and Wolfgang and the two-man band. Greg dances with the old ladies and Frank dances with the young ones, if his wife isn’t there. A couple of times I had a nice blonde  with a backless blouse sitting on my lap.

I looked at Taby, who I think was giving me the same ear signal to leave that Natalie Portman used in Garden State.

“What the fuck is the Immaculate Conception Men’s Club,” Aidan said.
Norm replied that is was some “officially sanctioned church bar.”

“It’s not free,” he said. “But it’s cheaper than anywhere else.”

Aidan brought to the club a book of selected poems by W.B. Yeats. He’s been struggling over a recent breakup (though he won’t admit it). He said he tried to friend an ex-girlfriend of his on Facebook. He put in the request, but she has not accepted. He goes on there and just looks at his request. Sitting there. Unaccepted.

“I’ll keep that request on there like a fucking badge of honor,” he said. “Fuck it.”

The conversation turned to the book I brought. I talked about stories in the book from women and how my first three kisses were all forced upon me. (Three girls who ran in my older sister’s circle of friends). About a year ago a drunk girl in a bar out of nowhere grabbed my Irish apples. Another time one grabbed what people call my “Dublin ass” on the street outside a bar.

Norm’s was the best – or worst. He recalled leaving Bob Inn on Fullerton when an old woman tried to stick a broom handle up his ass.

The topic turned to Clive’s cult tale. This supposed cult had strategically placed telescopes in Chicago high rises and Indiana beach homes. All of which looked out at Lake Michigan. About a year ago they all disappeared. Clive says they all went out in small boats during a storm and never came back. Supposedly there was a waterspout – a tornado on the water. Clive says that from one, if not all the telescopes the cult has (or had) – sometimes you’d look through them and see just water. Endless water. Other times you’d see a cliff, or mountain. In the lake.

“I’m meeting someone next week – someone who says he escaped, or ran away from the cult the night they disappeared. You can go with me if you want. I’ll ask him if it’s OK.”

Of course I would go. I enjoy the mysterious and unusual.

“Get the fuck outta here, the two of you,” Aidan said. “That’s the last time I give you some of that Oak Park pot, Clive, you fucker.”

With that it was time to get Taby out of there and back to my place. “I’m gonna grab his Irish apples,” she told the others. 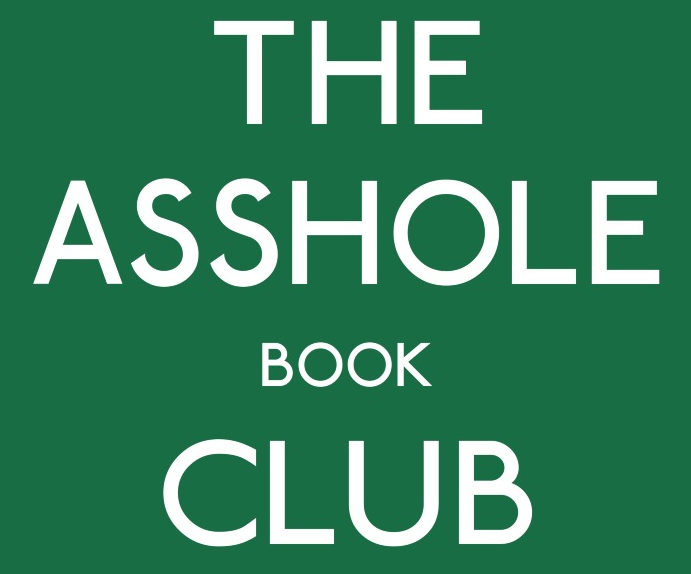