A Wild Beaver, Pizza and Pints in Indianapolis

Indianapolis…about a 2-hour plus drive from NWI. We did it. Wanted to check out the little city.

We stayed downtown but spent a lot of time in Broad Ripple. Most everyone around here knows of it. It’s a very cool village south of downtown with interesting bars, restaurants, food markets and some pretty people. Has a bit of a college town crossed with Lincoln Park (Chicago) vibe. Our first stop was the deep dish pizza and pints of beer at Union Jack Pub. 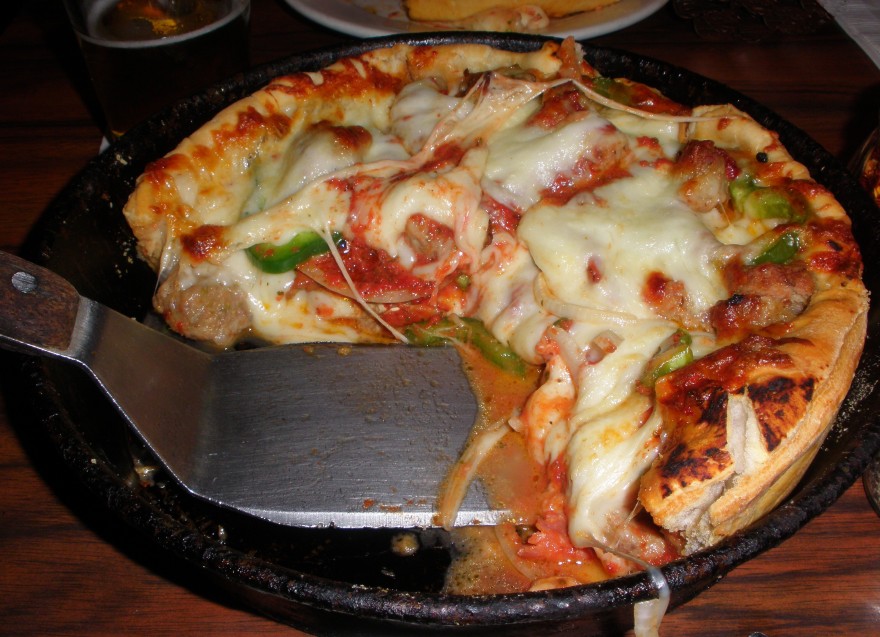 If you sit by the open windows you get a great view of the lasses strolling by. From there we went to Brothers, a racous bar where the pitchers of beer were cheap. Again, great for lassy watching.

Indy  has a great trail system. The best is Monon Trail, especially the section that goes through Broad Ripple. Better than any in Chicago, I’d say, although jogging/biking on Chicago’s lakefront is a whole other experience. Just off the trail on 54th Street is a market called Locally Grown Gardens. It’s housed in what used to be a gas station and has a great vibe. It’s where I had my first taste of yellow watermelon. And the gal working there was one of the most beautiful and sweet that I’ve been around recently. I’m still thinking about her. Meh…I should’ve found a way to get her pic.

We spent the following night in downtown Indy. Everything’s pretty close and easy to walk to. Most of the bars are on Meridian St.  One of the first we checked out was Claddagh Irish Pub (of course!).

From there it the Slippery Noodle Inn, “the oldest bar in Indianapolis.”  Lots of Blues music, if that’s your thing. This not-so-hot photo was taken from the second level overlooking the stage.

We also went to the Wild Beaver Saloon (there’s also one in Broad Ripple). It’s kinda a knock-off of Coyote Ugly. Didn’t like it. Kinda smallish and no gals, really. Just some drunks and not really the good kind, on that night anyway.

Indy’s not bad. It’s a nice quick getaway and there’s a lot less hassles that come with Chicago as far as parking and getting around. There’s a lot of construction going on downtown and we still had no difficulty getting around. I think they’re getting things ready for the Superbowl. That said, it’s no Chicago. But you can’t really compare the two.

And that gal at Locally Grown Gardens…oh my.