I fell in love with Amanda Peet during her run on the late ’90s/early ’00s series “Jack & Jill.” She was pretty and funny. The kind of gal who can make strange faces and still look hot.

In my wank opinion, these are her top five films. In no particular feckin’ order.

2010 – This was an indie fav that was on many top ten lists for the year in cinema. Amanda is Mary, some sort of spa chick with an ass tongue. The only problem I have with this film is she bangs Oliver feckin’ Platt for God’s sake. It’s a swell flick ’cause it also stars the oh-so beauteous Rebecca Hall and indie darling Catherine Keener. And one of the dudes from “American Pie” has a small role.

2002 – Amanda plays Rachel, a heroin addict who passes out on the shitter. But otherwise she’s pretty gorgeous and brings a classic Peet quality to this film. She also pretty much forces herself on Keiran Culkin’s Igby. Jeff Goldblum plays a total wank in the film and Claire Danes is Sookie before there was Sookie. There’s a good use of a Coldplay song in this as well.

2002 – A good year for Ms. Peet. Some critics believed she was best supporting actress Oscar-worthy for her small role as Ben Affleck’s wife. Mostly for the scene she has in a restaurant with her hubby, basically saying it’s OK he cheats – her father cheats on her mother –  just don’t fuck up the Wall Street law firm future. She’s dominant in the scene. Probably one of the best Peet scenes ever.

Amanda giving it to Ben

2000 – Oh Lordy, I haven’t seen this in awhile and I doubt many people have but give it a shot. If you like “Cougar Town” then you’ll be glad to see Brian Van Holt play one of 3 friends Peet’s Mia character dates (without them knowing it). She makes them look like assholes and has some good lines. One involved ass-play or ass rot but I’ll have to watch it again to confirm.

The X-Files: I Want To Believe

2008 – Yea, yea, she’s got a small part (bigger than Changing Lanes I think) and some people weren’t fond of this film but it was far superior to the first X-Files movie, in my brain. The best X-Files episodes were the stand-alones. I wasn’t into all that alien shit. This is a stand alone (although the shitty title begs to differ). Even Roger Ebert gave it a pretty good review (3 1/2 stars!). Anyway our girl plays an FBI agent and just when I get comfortable with that she falls down an elevator shaft.

Yes, I’ve left off “Something’s Gotta Give,” “2012,” “Identity,” “Saving Silverman” and some other shit. I believe she’s in Syriana so I need to check that out. And I think she’s in an upcoming Terrence Malick film so that’s gotta be gorgeous.

She’s also a really good guest on David Letterman. Up there with Julia Roberts as far as female guests on his show.

And she’s married to one of the dudes behind “Game of Thrones.” 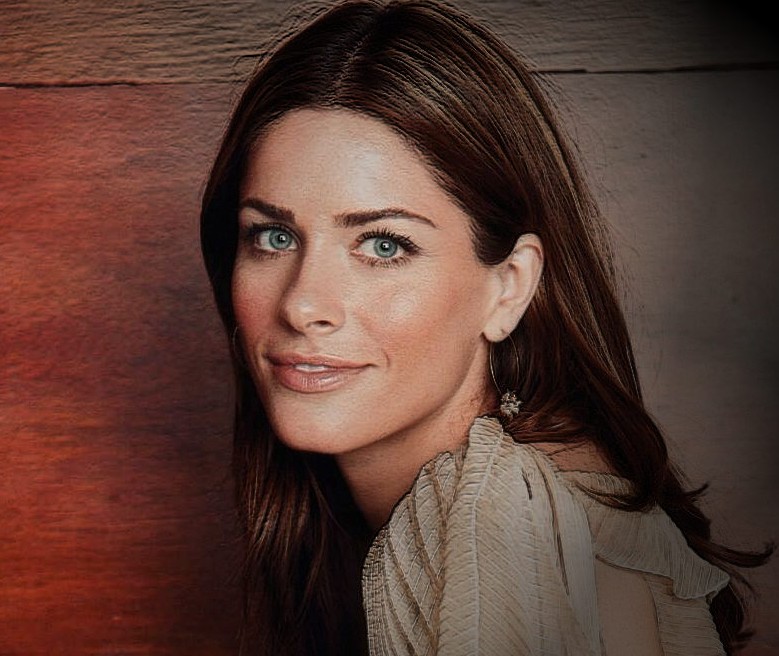 Amanda, your table is ready